Home » Acceptance Testing » What is Beta Testing? What are the Entry & Exit criteria?

What is Beta Testing? What are the Entry & Exit criteria? 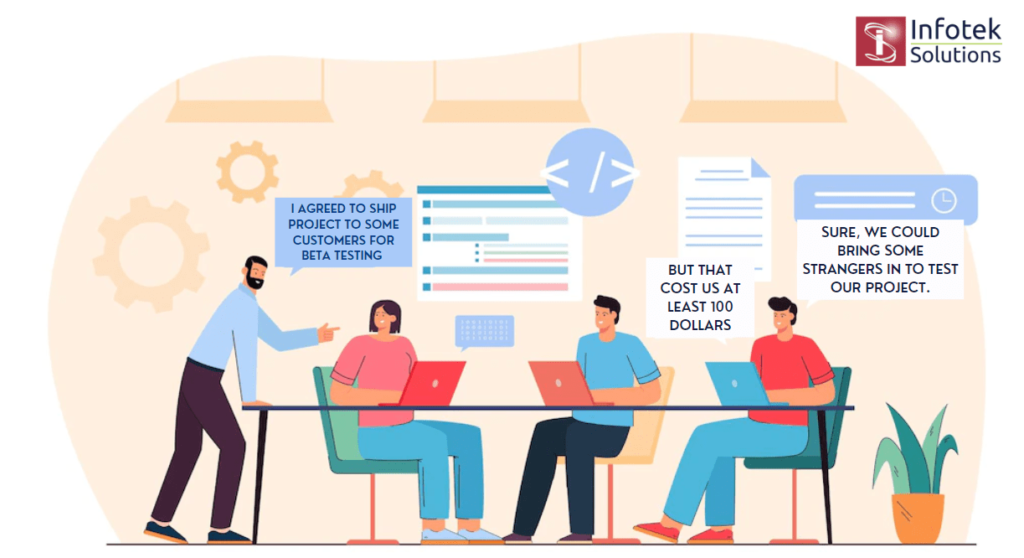 Product testing is an important part of the design cycle. Different stages of the development cycle require different types of testing. In this tutorial, we’ll learn about beta testing, which is a type of testing that can help prevent product failure.

There is still a lot of confusion about what beta testing is and what it can do for product design teams. We will assist you by giving you advice on how to beta test and things to consider when you do.

What is Beta Testing?

Beta testing is a type of user testing where a group of users gets to try out a nearly finished product and tell the product team how well the product works in the real world.

There is no set standard for what a beta test should look like or how to set up a beta test. The testing procedure should be relevant to the goals. In order to be ready for beta testing, a product needs to meet a few requirements:

What are the features of beta testing? 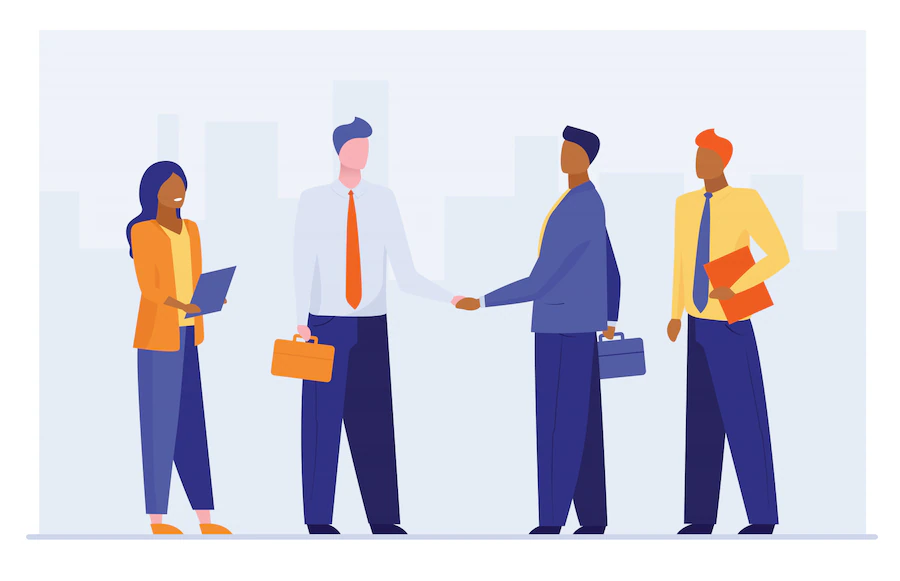 Features of beta testing are: What are the Entry Criteria for Beta Testing?

We should take a look at the criteria for starting beta testing.

Based on the Alpha testing signoff, Beta testing can be performed.

What are the Exit Criteria for Beta Testing?

How to create and execute test cases using Zephyr in JIRA?
What is User Acceptance Testing(UAT)?