Home » Business Analyst » What is UML? 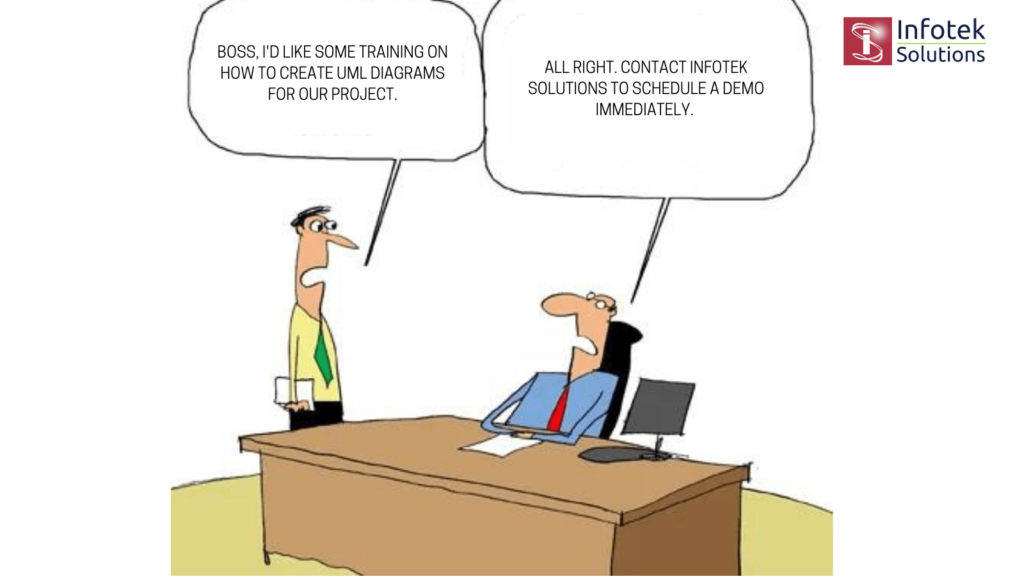 UML is an abbreviation for the Unified Modeling Language. It is a standard that is used to create object-oriented, meaningful documentation models for any software system. It lets us develop rich models that describe the working of any software or hardware system.

UML is a great way to create professional documentation, which is a necessary part of any project. The use of UML is an essential part of creating an object-oriented design of systems. It gives you tools for making good models and designs for rational systems that can be understood easily.

UML is a standard visual specification language for software systems. It can be used to visually construct and document systems as well as to communicate about them with other people.

The Object Management Group created UML, and the first version of the specification was proposed to the OMG in January 1997.

It is not a programming language, but tools can be used to generate code in other languages. UML is closely connected to object-oriented analysis and design.

A picture is worth a thousand words. It was object-oriented concepts were first introduced. At that time, there were no standard methodologies for organizing and consolidating object-oriented development. It came into the picture at that point.

One of the most important goals for the development of UML is to define a general-purpose modeling language that all modelers can use and that is made simple to understand and use.

UML diagrams are not only intended for developers, but for business users, common people, and anyone interested in understanding the system.   The system can be either software or non-software. It must be clear that the method of making a successful system is accompanied by processes and not a development method. 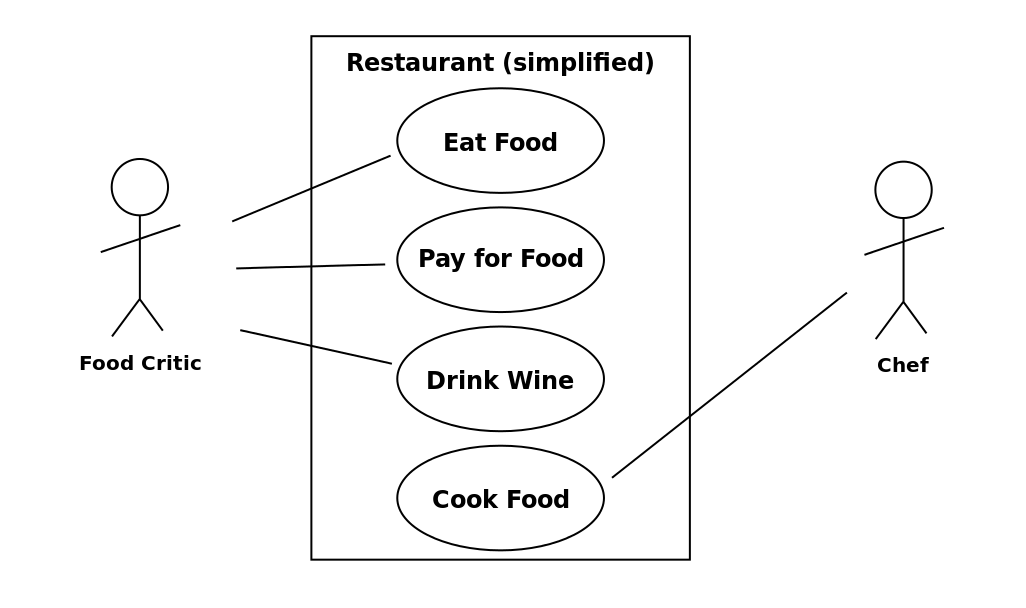 A conceptual model of UML:

As UML describes real-time systems, it is important to make a conceptual model before proceeding further. The UML concept can be learned by learning the following three things:

UML is the next step after object-oriented analysis and design.

Data and methods are contained in an object. The data tells you state about the object. A class is a hierarchy that is used to model real-world systems. The hierarchy is represented as inheritance and the classes can also be associated in different ways depending on the requirements.

There are objects around us that can be represented using the basic concepts of UML.

There are some fundamental concepts of the object-oriented world:

To be more specific, object-oriented analysis is the investigation of objects. And design is the collaboration of identified objects.

It is therefore important to have a thorough understanding of object-oriented analysis and design concepts. One of the most important purposes of object-oriented analysis is to identify the objects of the system being designed. So, when we talk about efficient analysis, we need to start thinking in a way that lets us identify objects. After the objects are identified, their relationships are figured out, and a design is made.

The purpose of object-oriented analysis and design can be described as:

Three basic steps are where the concepts are applied. The steps are as follows:

Role of UML in OO design:

When we examine the class diagram, object diagram, collaboration diagram, or interaction diagrams, it is obvious that they are based on the objects.

So, the relationship between OO design and UML is critical to understand. The OO design is turned into UML diagrams according to the need. Before mastering the UML details, the OO concepts should be learned properly. Once the object-oriented analysis and design is complete, the next step will be much easier. The input from the Object-Oriented Analysis and Design is used to create the UML diagrams.

What are different types/methods & ways in Software Testing?
What are the JUnit 4 Annotations for Selenium Webdriver?