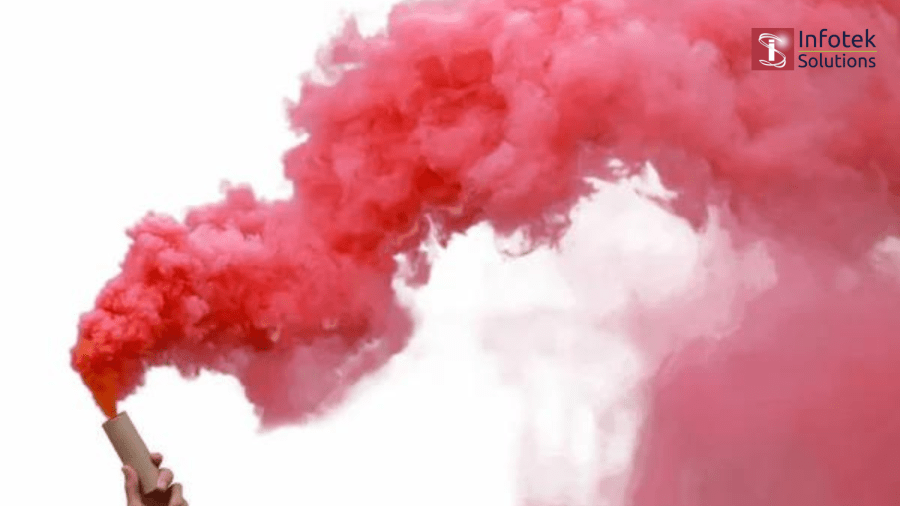 Smoke testing, also known as build verification testing, can be used as a verification method to ensure that the product is stable and 100% functional. In other words, it is the easiest method available to test all the functions of an app.

In order to ensure that the various software functionalities work in the intended way, it is necessary to repeatedly test them and remove any bugs. Software companies often conduct smoke tests to determine if the software is ready for consumer use, or if additional resources are needed for in-depth testing. By understanding the purpose and importance of smoke tests, you can use these processes to launch a new software program in the market. In this tutorial, we discuss smoke testing, explain why it is necessary, and discuss its types.

What is smoke testing? Explanation With Example.

Assume you order a t-shirt from an e-commerce site. When you receive a package, the first thing you do is to make sure the parcel is undamaged and not torn.

Then, you open the package and see that the t-shirt is what you ordered. Also, make sure that it is new, not old. Then, you wear the t-shirt to ensure everything is in good condition. Right? Well, in this way, you just completed the smoke testing on the package. 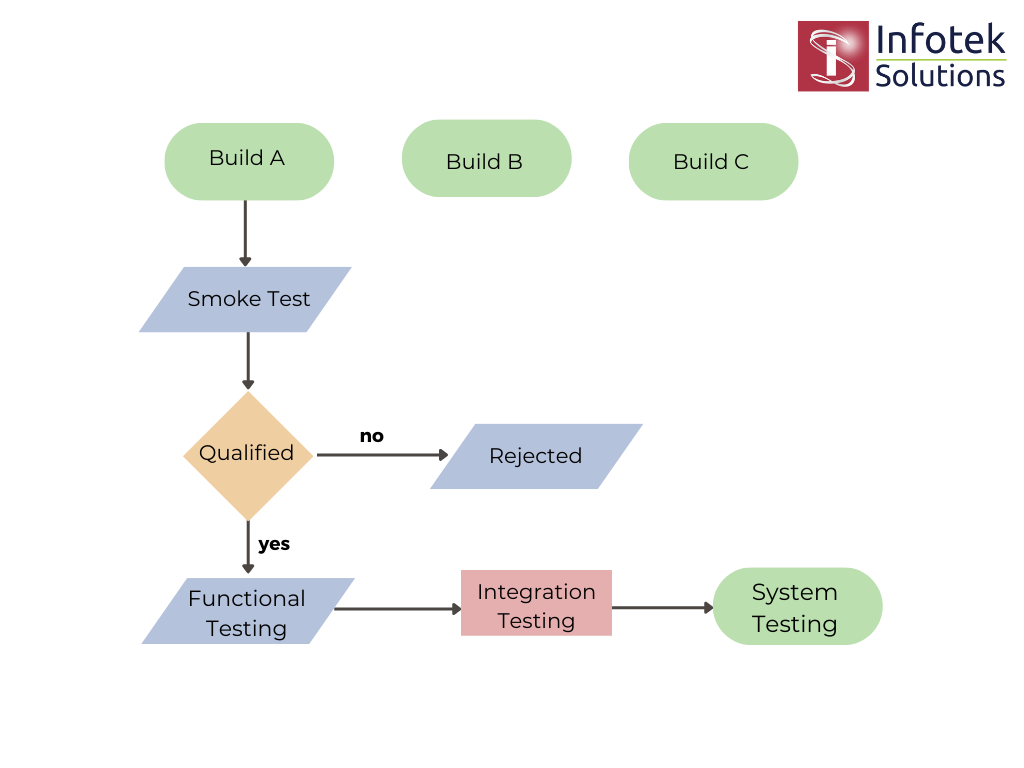 Why do We Need Smoke Testing?

Imagine a situation where you have a testing team with 10 members.

Once the build is ready, they will all begin testing it. In some cases, the expected code changes are not present in the build or even some major functionality is broken.

Unknown to this fact, all 10 testers begin to test the application and raise defects for failures they find.

At the end of the day, the development team may come back and say, “Sorry, this is not the right build.” Or the QA team may stop the testing and say, “There are too many issues.”

However, 10 people have already wasted 8 hours on this, which means that 80 hours of productivity are lost. If the issue had been found earlier, the development team could have started working on it and resolved it earlier as well.

This is why we need to have a smoke test done before we can start a full testing cycle.

The two types of smoke testing are: