Home » Manual Testing » What is Retesting? When do we need to perform Retesting?

What is Retesting? When do we need to perform Retesting? 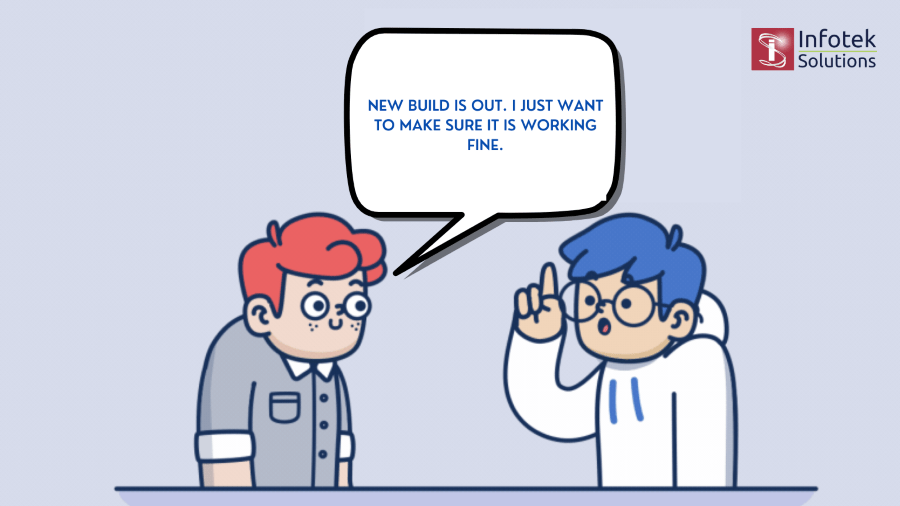 Retesting involves checking the test cases that are found to have bugs during the execution time. Retesting also occurs when the product has already been tested and there are some issues that need to be addressed. This test is named as retesting.

Retesting depends on whether the developer will accept or reject bug testing. When there is a specific bug that has been rejected by the developer and the tester needs to test the issues when the user reports a problem for retesting and fixing.

Consider that there is an application that maintains the details of all the employees in an organization. This application has four buttons, including Add, Save, Delete, and Refresh.’ All the other buttons are working as expected, but when you click the “Save” button, the student’s details don’t get saved. The bug was caught by the tester, and he raised it himself. This issue has been assigned to the developer and he has fixed it. It is assigned to the tester again after fixing the issue. The time tester only tested the save button. This is called retesting.

When Do We Do Re-testing

#1. When there is a specific bug fix specified in the release build.

The test team has to test the posted bugs to make sure they are fixed or not, once the new build is released.

Sometimes, the Client may ask us to do the test again to make sure the product is of good quality. In this case, the test teams will again test the product.

A product should never be released after modifications have been made to the code, we need to do regression testing too.

The advantages of re-testing are listed below.

Here are some of the disadvantages of re-testing: