Home » Cucumber » What is Maven? What is pom.xml? Cucumber tutorials series.

What is Maven? What is pom.xml? Cucumber tutorials series. 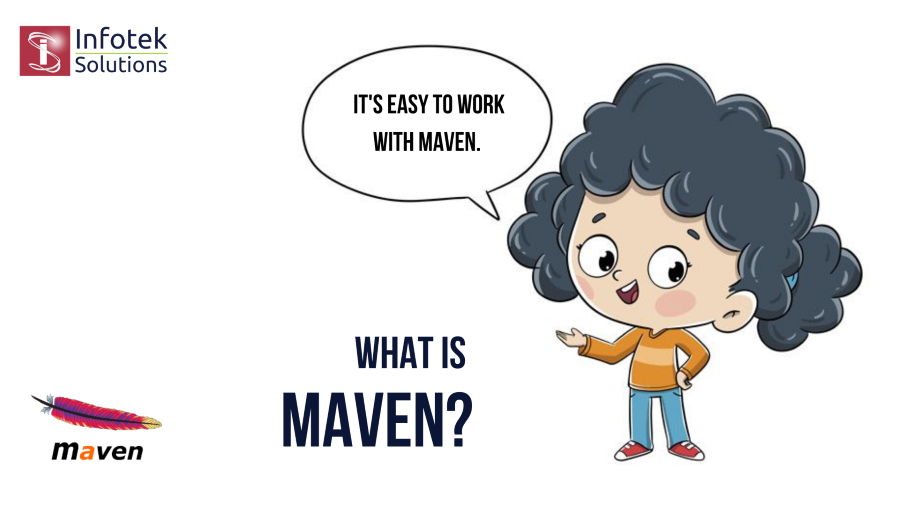 Welcome back to the Cucumber tutorials series. This is our third tutorial for Cucumber free training. In 2 tutorials, we have talked about the following points:

1. What are the BDD frameworks? What is Cucumber?

In this tutorial, you will learn:

What is a Build Tool?

Any given software project may require additional activities beyond those required to build the finished software. These activities can usually be connected to a build tool, so they can be automated.

By automating the build process, you can reduce the risk of human errors while building the software manually. Also, an automated build tool is usually faster than a human doing the same steps manually.

Maven is a project management tool that uses a POM (project object model). It is used for project build, dependency, and documentation purposes. It makes the build process simpler.

It is a popular open-source tool created by the Apache Group. It lets you build, publish, and deploy several projects at the same time. The tool provides developers with the ability to create and document the lifecycle framework.

What types of problems we can resolve with maven?

In order to work on any third-party applications, you must associate the Jar files and configure them manually.

However, the Maven project provides the dependency for third-party or API applications in the POM file. 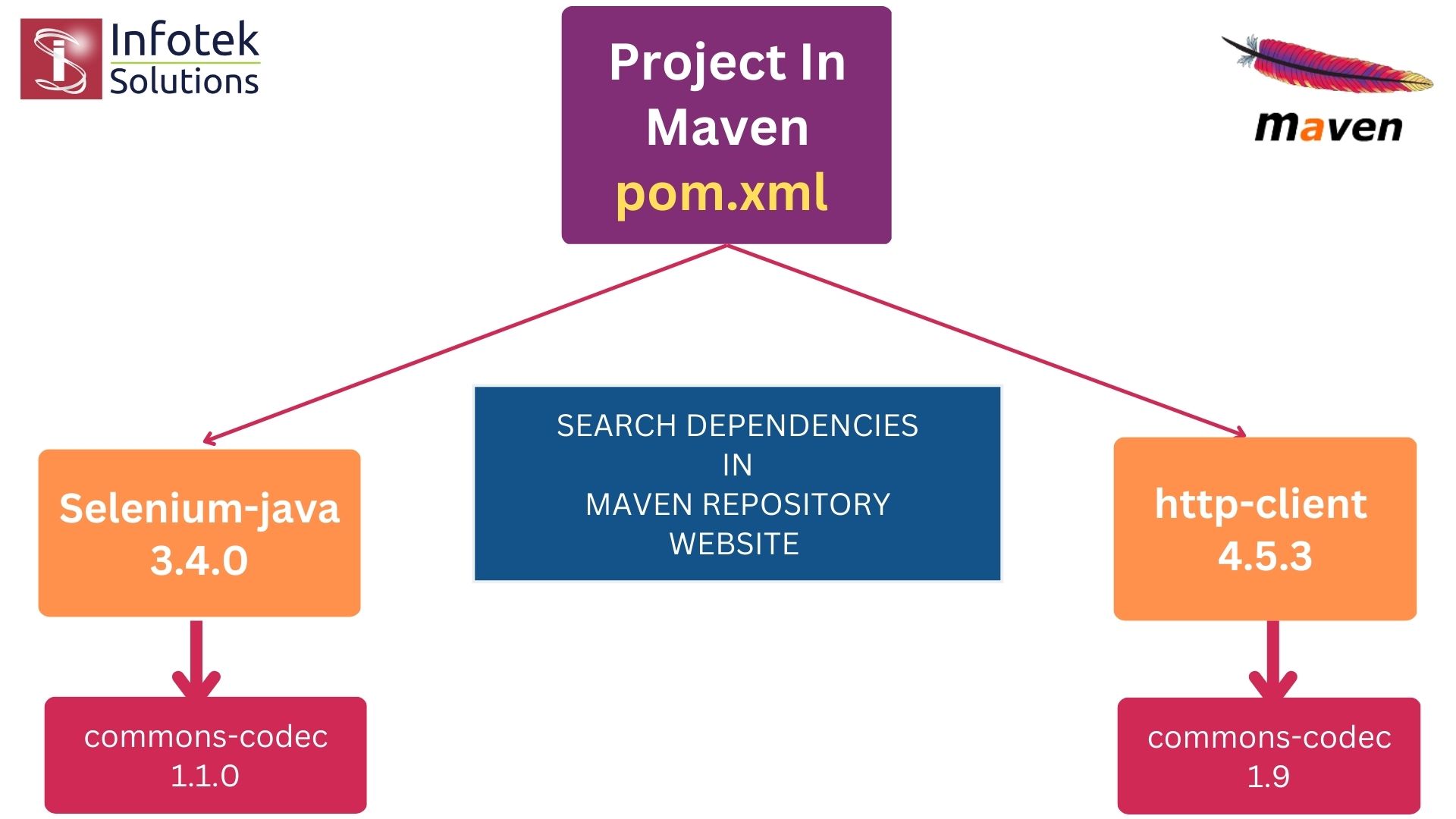 Dependency is a term used in software engineering to describe when one piece of software depends on another. Dependencies tells you when certain tasks need to be done and how they connect to each other.

Maven dependency files are JAR files that Java applications use. Based on the POM file, Maven will download and add the Java file to our Java path.

What is pom.xml file?

The Project Object Model is what POM stands for. It is a fundamental component of Maven’s work. The project’s pom.xml file is an XML file that is located in the base directory of the project. There is information about the project and various configuration details used by Maven to build the project in the pom.xml file. POM has the goals and plugins.

When you do a task or goal, Maven looks for the POM in the current directory. It reads the POM, obtains the necessary configuration information, and then executes the goal. The following configurations can be specified in the POM−

What are the different elements of the pom.xml file? 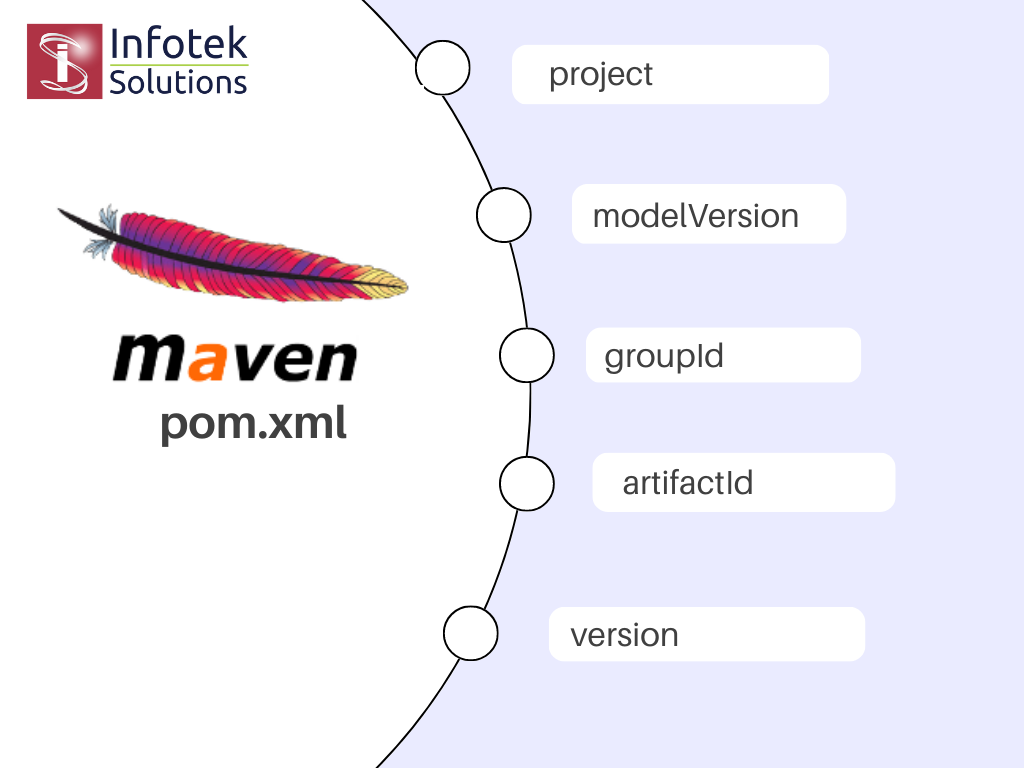 Elements are available by default