Home » Cucumber » What is Cucumber? What are the BDD frameworks? Selenium Tutorials

What is Cucumber? What are the BDD frameworks? Selenium Tutorials 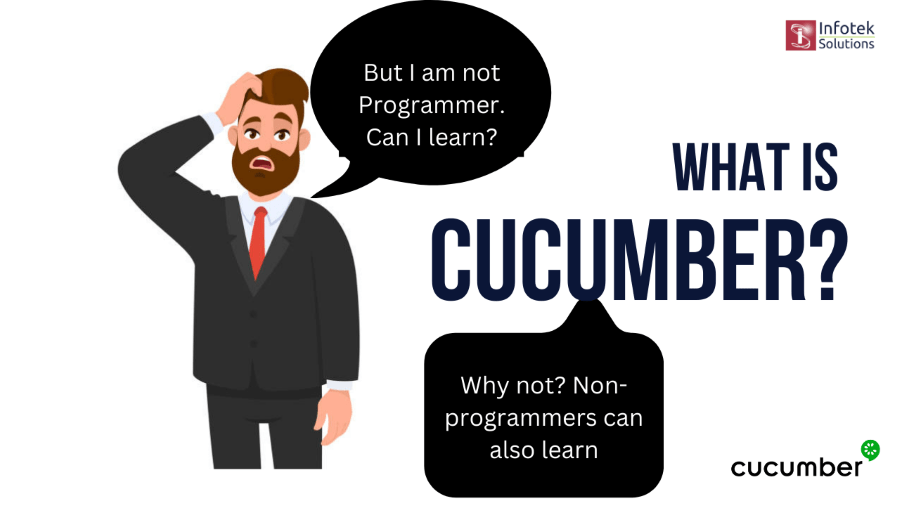 Welcome to the Cucumber tutorial series. This tutorial series will help you learn cucumber, BDD frameworks, gherkin syntax, feature files, and many more.

In this tutorial, you will learn:

What are the BDD frameworks?

Behavior-driven development (BDD) framework allows software testers to complete test scripts in plain English. BDD focuses on the behavior of the product and user acceptance criteria. Cucumber is one of the best tools for developing with the BDD Framework.

BDD helps to get a common understanding of how your software should behave. It helps create a shared understanding between the business and development teams.

Cucumber is a Ruby-based open-source software testing tool. It provides a testing script that is easy to understand for system acceptance and automation testing.

The Cucumber tool is needed to build acceptance test cases for automated testing. Mostly, it is used to create acceptance tests for web apps based on the functionality of each one’s behavior.

Need of Cucumber for Automation tester

Problems that were resolved by Cucumber.

How is the Automation testing industry using Cucumber?

It depends on how well the Organization needs to use Cucumber or a unit testing framework.