Home » Manual Testing » What is Alpha Testing? What are the Entry and Exit Criteria?

What is Alpha Testing? What are the Entry and Exit Criteria? 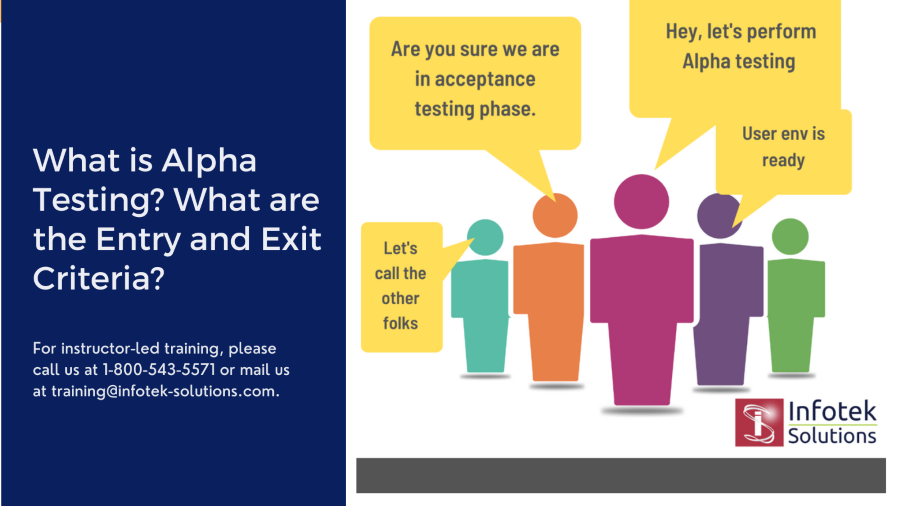 Imagine that you and your team worked hard to make software, but when you gave it to the client, it had holes in it because it hadn’t been tested enough. To gain customer satisfaction and check software compatibility, it’s important to perform various kinds of testing for your product.

It is important to assure the quality of the product. There are many types of tests that are done to make sure the product is of high quality:

In this tutorial, we are going to talk about Alpha, which is a type of User Acceptance testing. The testing is done to get a sense of how the product will be used by real users. This testing is based on feedback from real users and different teams. 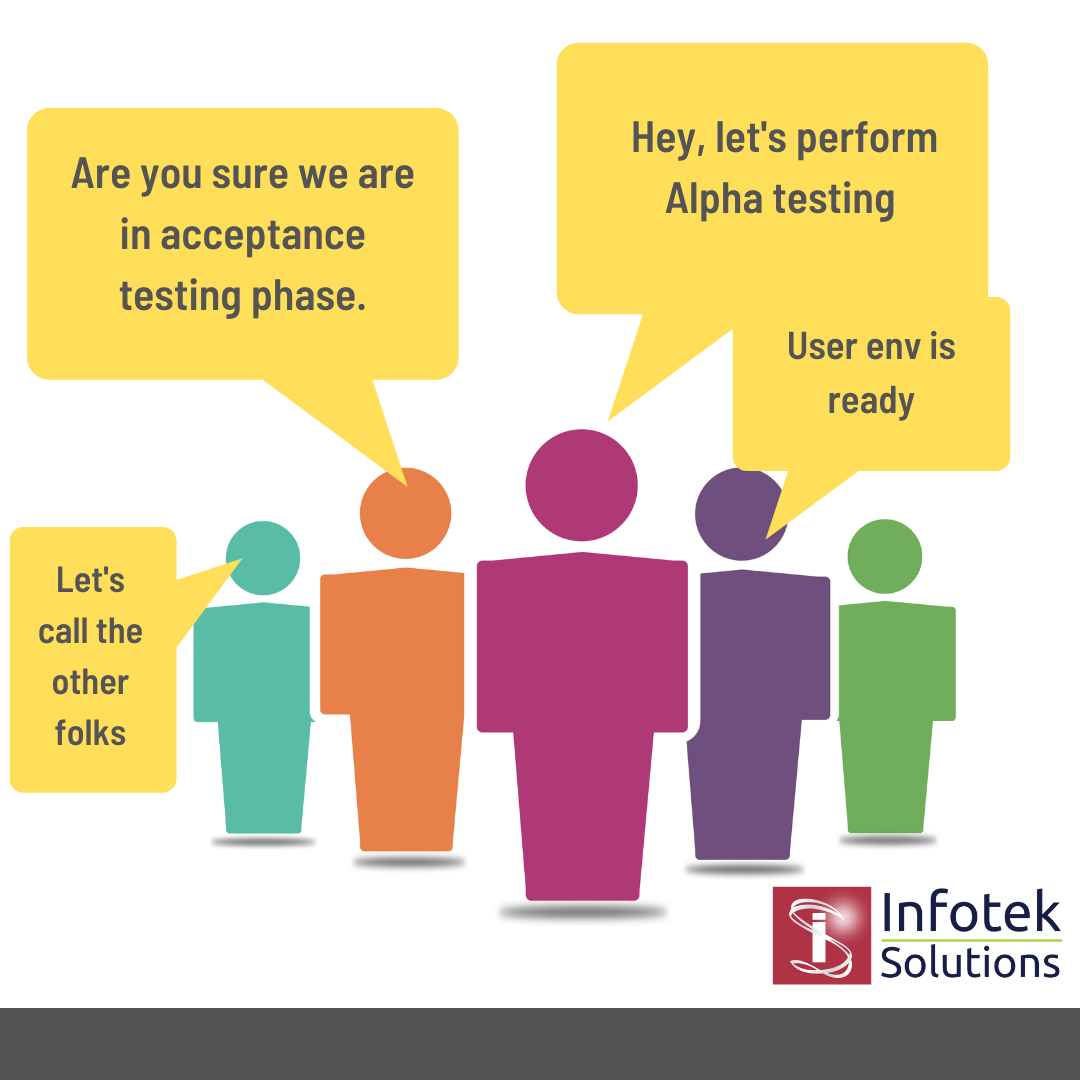 What is Alpha Testing?

It is a type of testing. Before the final product is delivered to the end-user or to the public, it is important to identify all the possible issues and errors that a product can generate and resolve. The alpha testing is performed at an early-stage close to the end of the software development life cycle but before the alpha testing.

Internal employees of the company, such as testers and Quality Analysts (QA) people, perform this kind of testing. End-to-end testing is the best way to make sure the software works the way it is supposed to.

The testing is done in two phases.

a. The first step is done by software developers in the organization who use some debugging software or tools.

b. The second phase is carried out by QAs. This phase includes both black-box and white-box testing. The process is followed in alpha testing:

Before the testing can start, there must be certain conditions met. The following are mentioned for testing:

Exit criteria are the things that have to happen before testing is finished. Below are the criteria for a successful alpha test:

What is JUnit? What are the attributes of JUnit?
What is JavaScriptExecutor in Selenium?